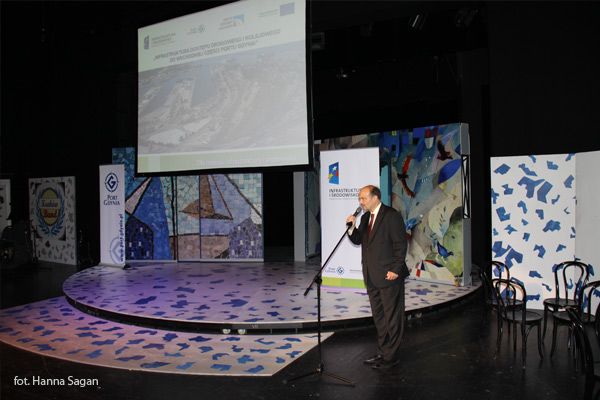 At the end of May 2014 Port of Gdynia Authority SA successfully completed the construction works as part of the project “Infrastructure of road and rail access to the eastern part of the Port of Gdynia”, POIS.07.02.00-00.022/12.

According to the agreement signed in Warsaw on 30 December 2013, this investment was co-financed by the European Union – from the Cohesion Fund under the Operational Programme Infrastructure and Environment – in the amount of over PLN 72.6 million.

On 20 October 2014 a conference was held in the Music Theatre in Gdynia closing this important investment project for the Port of Gdynia. The main objective of the project was the construction, reconstruction and modernization of roads (mainly Polska street) and rail infrastructure connecting Port of Gdynia to the national transport network, which at the same time make up the road and railway infrastructure in the port area. The reconstruction of Polska street also included reconstruction of Gombrowicz Square at the Sea Station [Dworzec Morski].

The intention in a wider perspective is to increase the competitiveness of the Polish Port of Gdynia in the Baltic Sea basin at all times. The project helps to create “Motorways of the Sea” type of connections originating from Polish ports located in the TEN-T network, which include the Port of Gdynia. The investment is expected to increase the share of green transport modes alternative to road transport (rail, maritime and intermodal transport) in overall passenger and cargo transport by increasing the competitiveness of the Baltic Sea region and increasing the share of intermodal transport in total cargo transport. This in turn will also help significantly to reduce the negative impacts of transport on the environment.

Basic results of the project:

The completed infrastructure regarding the infrastructure of road and rail access to the eastern part of the Port of Gdynia is one of the projects starting a comprehensive modernization of the port, which are one of the many elements that contribute to its development, as well as the development of its surroundings. The project is compatible with most of the investments already completed and ongoing in the area managed by the Port of Gdynia Authority SA and in its surroundings. It has been implemented in accordance with the Strategy for the Development of the Port of Gdynia until 2015 and meets numerous provisions of regional and national strategies, as well as general EU guidelines to improve access to seaports. 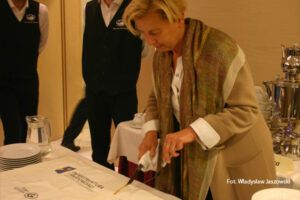 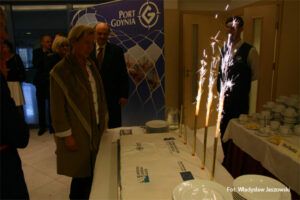 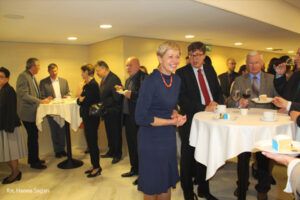 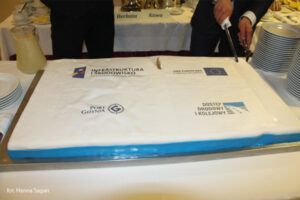 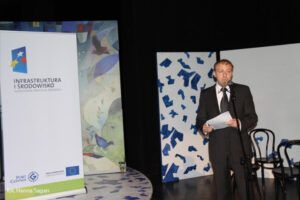 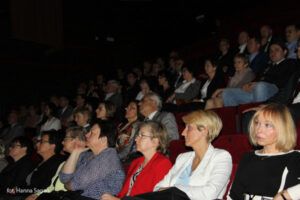 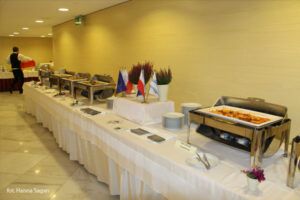