The last quarter of the year is for the port in Gdynia particularly rich in events crowning the long and costly investment processes. On 16 November another investment of the Port of Gdynia Authority SA co-financed from EU funds was officially closed. The closing conference of the project “Reconstruction of the Swedish Quay in the Port of Gdynia” was held in the building of the historic Marine Station in Gdynia, which hosts a Museum of Emigration within its walls.

The invited guests had the opportunity to have a closer look at the investment located in the eastern port. It included reconstruction of the Swedish Quay section with access road and rail transport and aboveground and underground infrastructure, as well as the construction of the installation collecting sewage from ships and reconstruction of the railway system (2 585 running metres of railway track) and paving from the side of the Danish Quay. The sanitary sewage system, rain, water, electrical power grid and telecommunication system at the Swedish Quay were rebuilt within the reconstructed quay section.

The scope of the project within the hydro-technical part included:

Infrastructure built under this project will be primarily utilized for bulk loose cargo handling, including coal, coke, ore, gravel, meal or corn. The project will contribute to the competitiveness of the Port of Gdynia on the Baltic Sea Region by increasing the possibility of handling units with more capacity, i.e. of up to approx. 80,000 DWT with a draft of 13 meters and a better adaptation of mass terminal for rail transport. It also supports the protection of the environment by allowing a greater share of environmentally friendly modes of transport in cargo transport and reduction of contaminants entering the port waters. 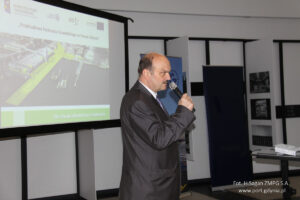 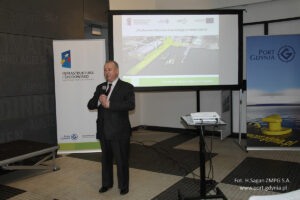 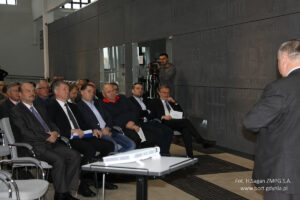 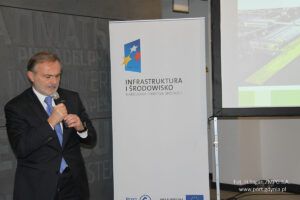 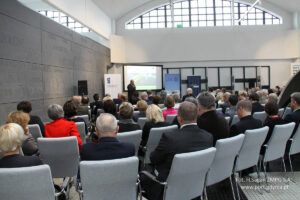 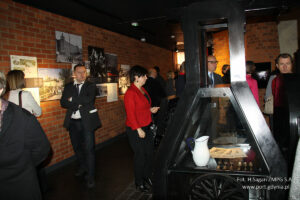 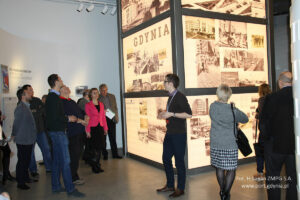 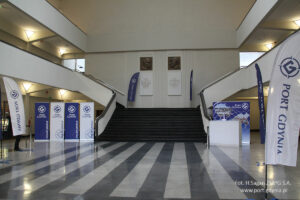